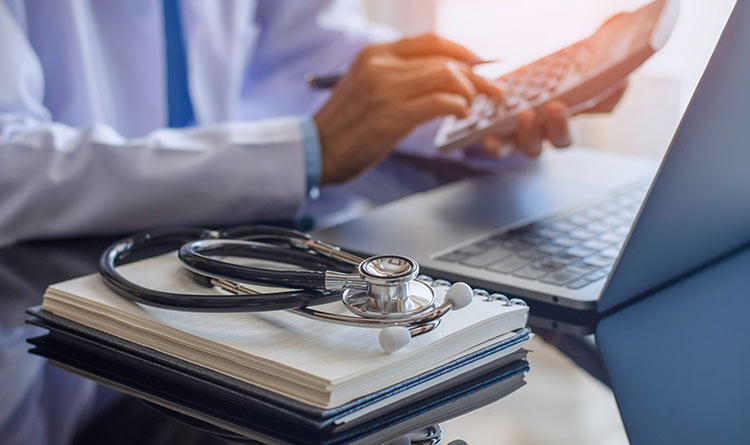 Modifier coding system has been introduced to the healthcare industry in the last few years. Many healthcare providers are not aware of the real benefits and importance of modifiers in the medical billing process.

Billing codes follow a standardized numbering system that is designed to help medical facilities process claims efficiently. To make sure billing is consistent and that there is no overlap in terms of charges, each hospital or clinic will use modifier codes when billing various services or procedures. Medical personnel needs to understand what these modifiers mean to ensure they send bills with accurate information. This guide will explain what modifier codes are and how you can use them correctly when submitting claims.

Used to indicate that patient care is more extensive or complex than normally expected. Example: The addition of a new medical procedure, a different surgical approach, exceptional circumstances (e.g., transfer from another facility or outpatient surgery center), etc. A modifier can help identify situations where additional time and effort are required for accurate diagnosis or treatment beyond what is anticipated in routine cases. It describes services rendered. To ensure an appropriate level of reimbursement for higher levels of service, always use modifiers correctly and don’t assume anything when billing codes to Medicare and insurance companies.

Usually used in combination with a modifier 53 or 54 to indicate that an E/M service is separately identifiable and distinct from other services performed on that day. For example, E/M visits to evaluate acute abdominal pain are separately recognizable from an E/M visit for cold symptoms with no evidence of fever, cough, sore throat, or recent travel history. The time spent must be sufficiently long enough to constitute a separate clinical encounter by itself and not just part of a more extended evaluation episode. Also used for non-E/M services such as those performed by pathologists when no E/M service is rendered during their visit.

Modifier 57 is used in conjunction with a procedure code to indicate a decision for surgery and not because of some condition. Modifier 57 must be reported in conjunction with a specific procedure code. Generally, modifiers clarify or distinguish between different services or procedures performed on patients; modifiers are not primary procedural codes. Modifier 57 is only used when surgery is performed based on a decision for surgery instead of an established medical condition. The Surgery Decision Chart should be consulted prior to reporting any modifier 57 code. A surgeon can make a decision as part of treatment whether to have surgery; however, he/she may perform some diagnostic studies or consultations before making that decision.

The Unrelated E/M service during post-op period modifier should be used to identify: (1) An E/M service provided more than 24 hours after a post-operative procedure or service. (2) An E/M service is provided when a previous post-operative procedure was unrelated to another subsequent unrelated procedure. When adding modifiers 24 and 25, you must also report modifier 59: Physician sees the same patient on the same day of discharge following surgery performed in a nonparticipating hospital. Refer to Coding Clinic: Physical therapy and physical therapist services for coding information related to post-operative care.