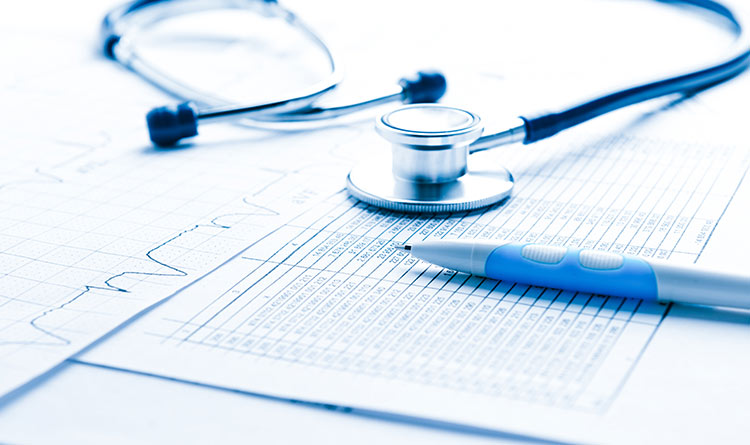 Whilst some cases of incorrect medical billing are due to poorly managed practices and therefore accidental, a large percentage of such occurrences are intentional and can lead to long-lasting damage that requires substantial legal work to rectify. Here are some things to look out for if you want to avoid common medical billing fraud:

Excessive billing is the act of submitting an unnecessary amount of bills to an insurer, hence making them hard to detect. This is one of the easiest types of medical billing fraud to be spotted by an auditor.

Luckily, private insurance companies have records of the sizes of healthcare facilities, the types of practices they offer their patients and the demographics of the patients they serve. This helps insurers estimate the average number of procedures to be performed in a certain period. Such analytics can detect a suspicious spike in certain procedures which may point to a medical billing fraud scheme and inspire an in-depth audit to investigate why, for example, a small practice is suddenly submitting a hundred insurance claims a day.

Upcoding and How to Identify It

Upcoding is the practice of submitting a diagnostic code that assigns the patient with a more serious condition than the one they have, which forces the insurers or payer institutions to reimburse a higher amount for the supposed more severe condition. Sometimes this is done so unintentionally due to a genuine lack of experience or familiarity with Medical Coding, such as by a solo practitioner or a newbie administrative staff.

The Office of Inspector General generally keeps a list of codes that are particularly susceptible to usage in upcoding frauds. With careful monitoring, they are able to quickly identify when one of these codes is being excessively submitted and request a complete audit of the practice. Should fraudulent behavior be detected, the practice will face a heavy fine.

Falsifying records, also known as the process of improper medical documentation, is the act of modifying medical records in order to increase the claim amount from insurers. Since many types of claims do not require the patient’s current or long-term history medical records to be attached, false records can be easily submitted.

Over time, a healthcare provider may become more familiar with their insurer’s practices and therefore become better at manipulating claims to boost reimbursement rates. They may be able to do this in a way that does not trigger a red flag. Therefore, falsified records are one of the most difficult forms of medical fraud to detect.

In a similar vein, healthcare providers may recommend a patient with more services than they require or charge for services that were never performed in order to claim a larger reimbursement amount. This is hard to detect for individual patients as such fraud is sometimes unintentional. Practices should hence have a system in place to detect inaccurate charges for services; if found out by authorities, the penalty for this form of fraud will still apply even if it was unintentional.